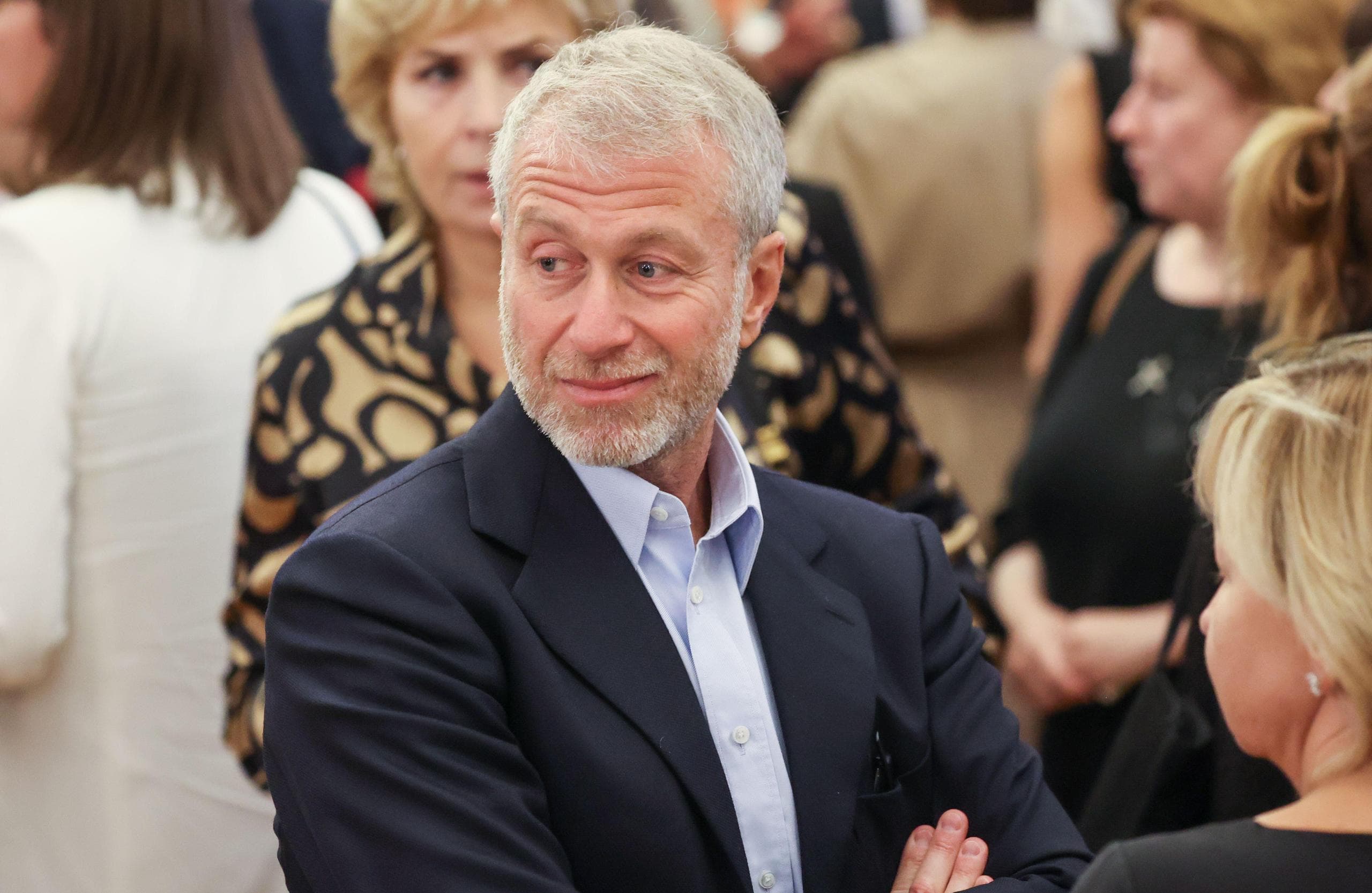 -M-SOLA is owned by Jersey-registered Clear Skies Flights Limited.
-Clear Skies is directed by Eugene Tenenbaum, a longstanding director at Chelsea FC and other Abramovich-owned companies who calls himself “one of Roman Abramovich’s closest associates.”
-M-SOLA is reported to have been built for Solaris, Abramovich’s 145-meter superyacht. 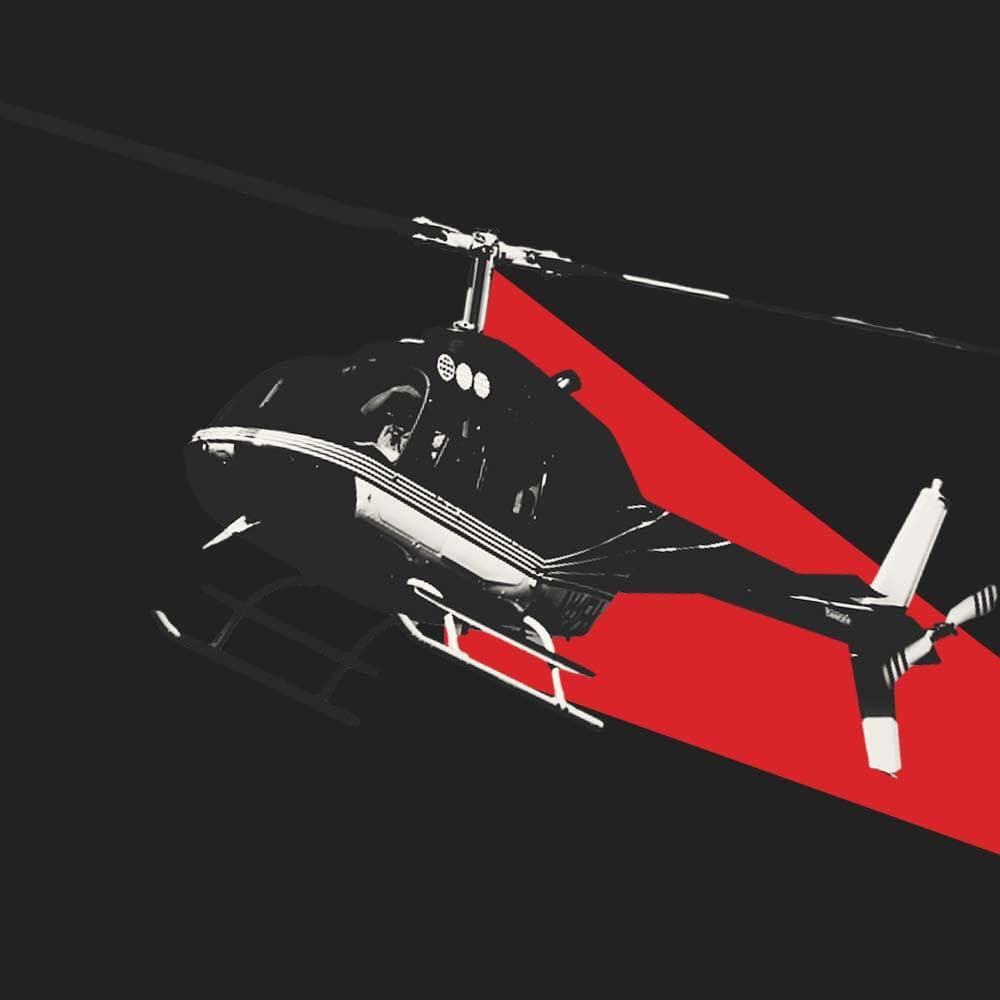