Moscow’s chief prosecutor who spearheaded a campaign against opposition leader and activist Aleksei Navalny’s network of anti-corruption organizations through investigations and courts.

After a stint as the chief prosecutor of the Republic of Dagestan, Popov was personally appointed by Vladimir Putin to serve as the capital’s prosecutor in 2019. Two years later, Putin awarded him the Order of Honor for strengthening Russia’s rule of law.

According to a 2019 report published on Navalny’s website, Popov “personally initiates cases against oppositionists at the behest of the Russian National Guard. The Moscow prosecutor’s office plays a very important role in listing everyone and everything as ‘foreign agents.’” 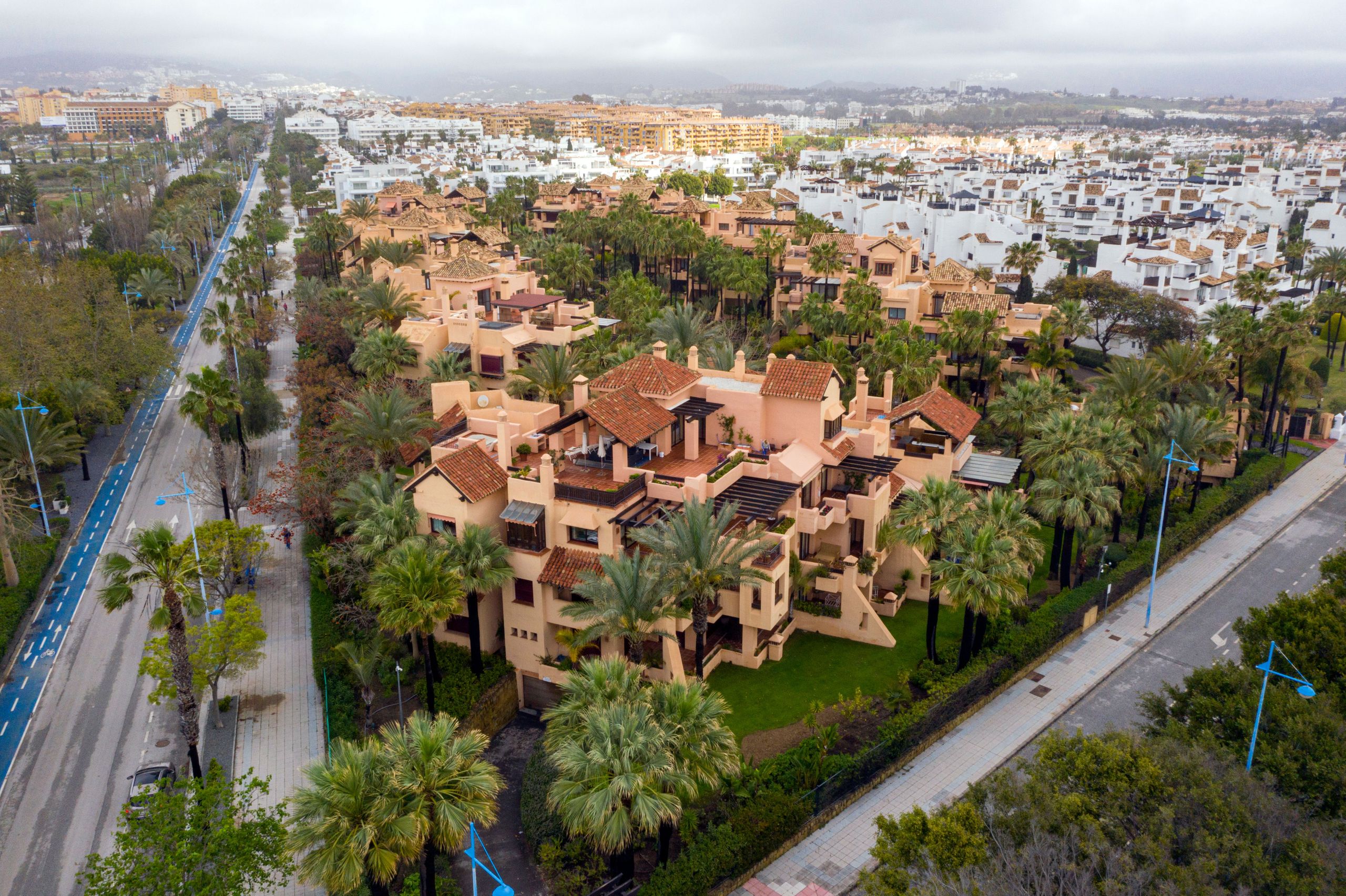 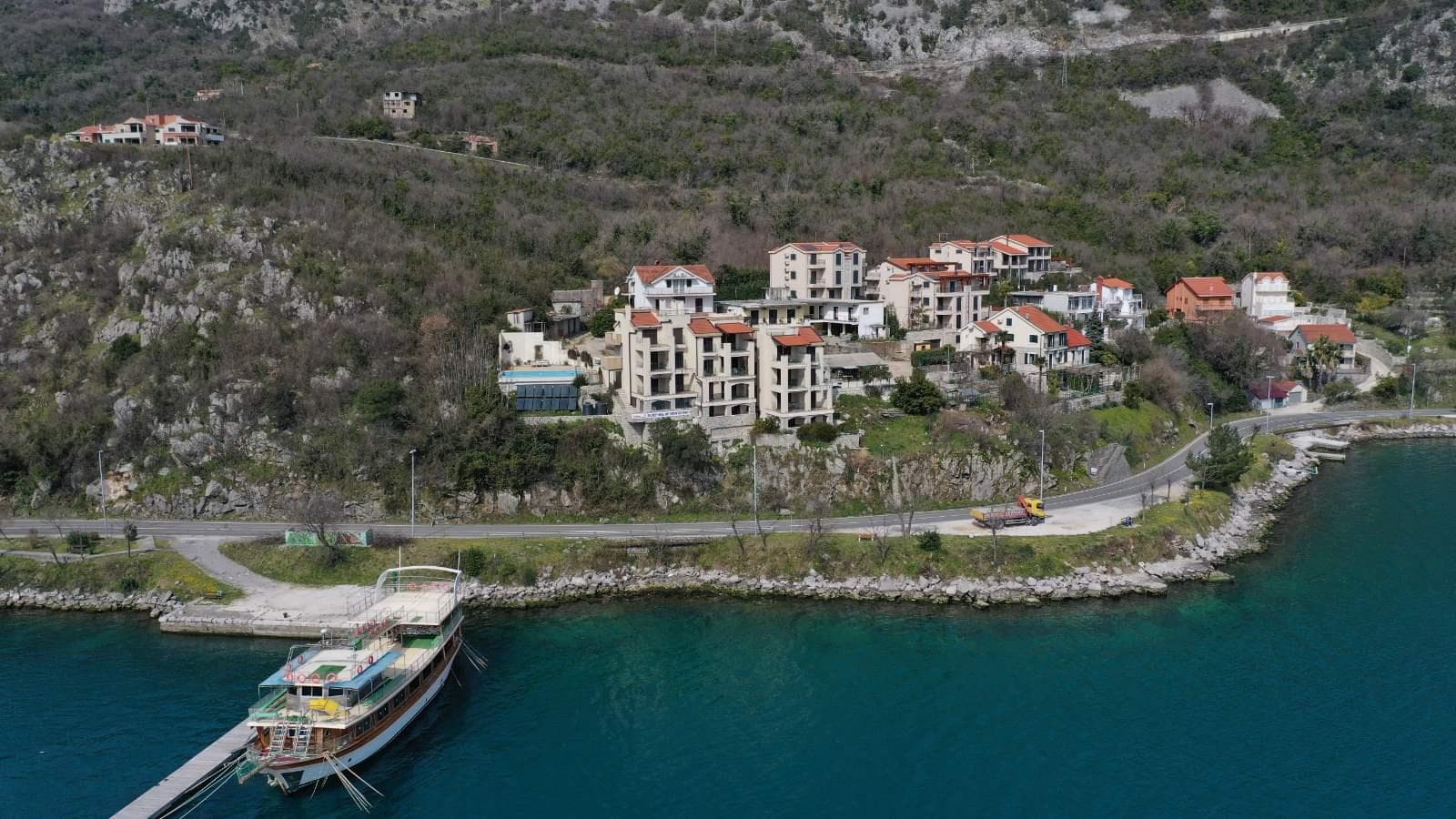