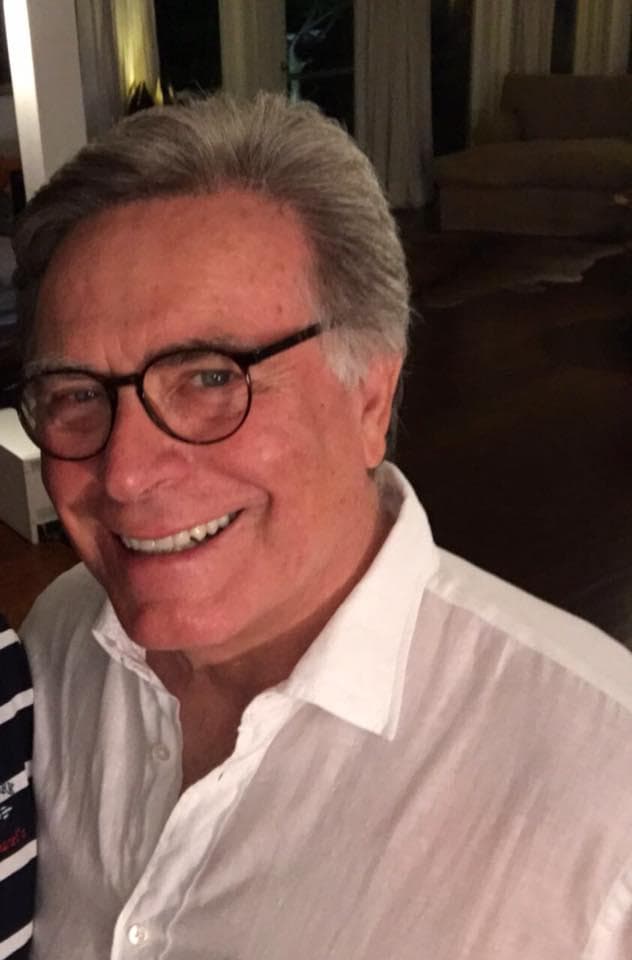 Counting presidents from Africa to Latin America amongst his friends, this Portuguese businessman based in Angola billed his venture Escom as a point of contact for nations and international entities looking to invest in Africa. With success has come scrutiny, in several corruption probes across Europe. He is also a close associate of Álvaro Sobrinho, suspected of laundering money while serving as head of an Escom-linked bank in Angola.

According to Portuguese newspaper Expresso, the pair shared a company engaged in $1.6 billion worth of irregular transactions and loans. They also shared three accounts at Credit Suisse.

Bataglia told OCCRP that he had closed all of his accounts with Credit Suisse by 2021, but denied having shared accounts with Sobrinho.

Read OCCRP’s investigation into Sobrinho and his Credit Suisse accounts. 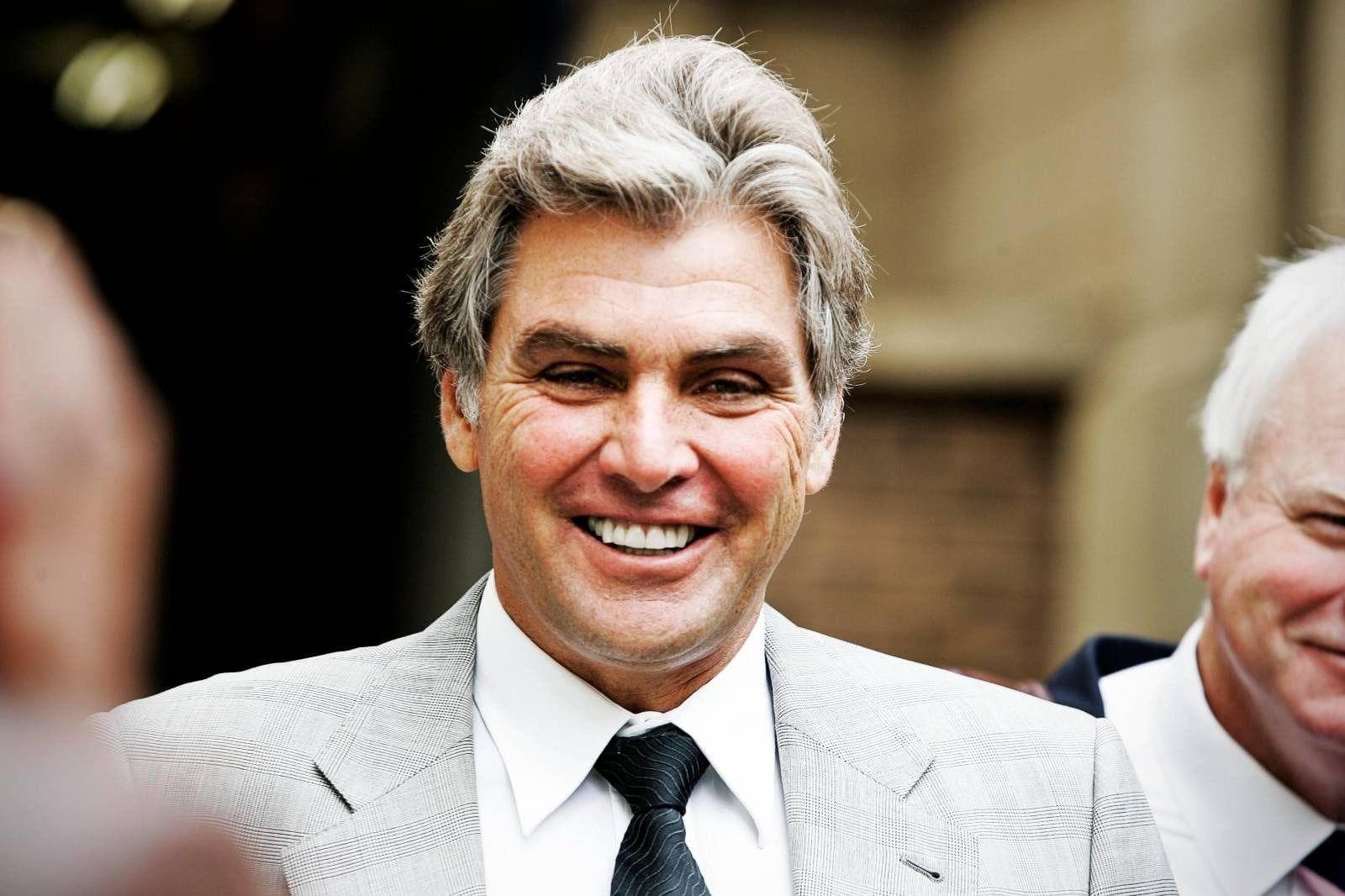 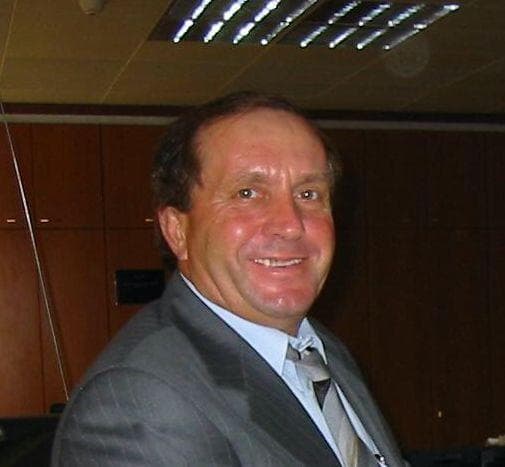 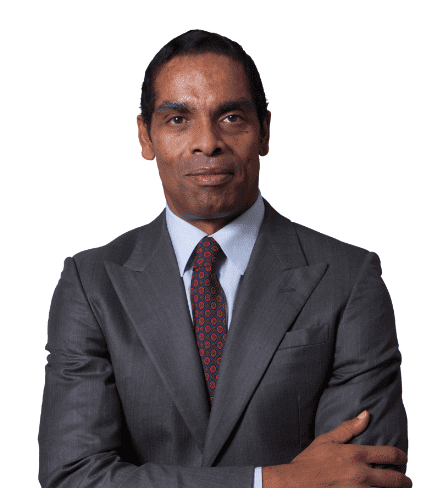