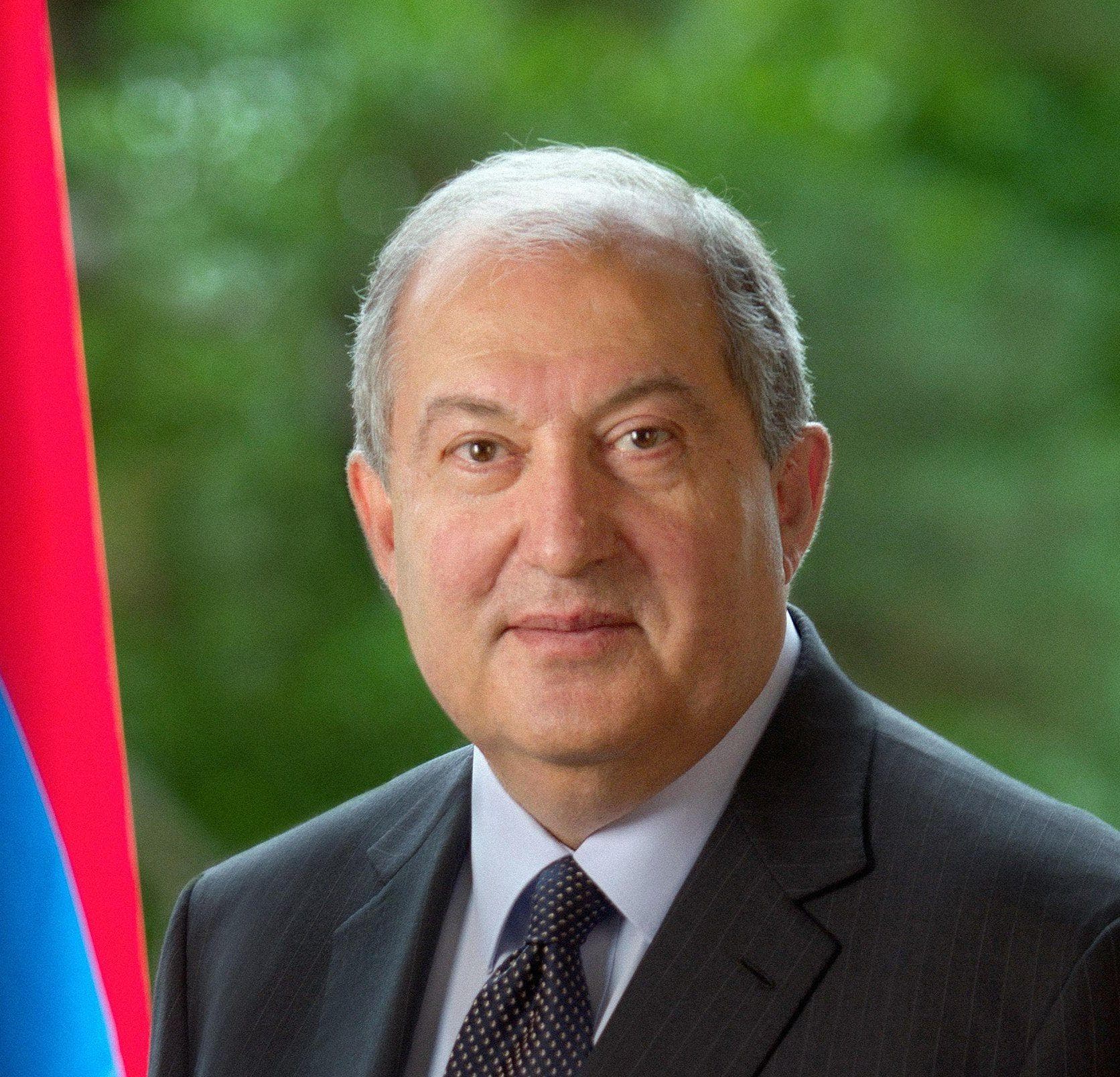 Armenia’s president until his abrupt resignation in January 2022, shortly before OCCRP member center Hetq revealed that he had secretly obtained citizenship in the Caribbean island nation of St. Kitts and Nevis.

Sarkissian began his political career in the 1990s, serving as Armenia’s first post-Soviet ambassador to the U.K. and, briefly, prime minister, before leaving politics to work as an adviser for multinational corporations including British Petroleum (BP) and Bank of America Merrill Lynch.

On being reappointed ambassador to the U.K. in 2013, Sarkissian did not declare funds he held in a Credit Suisse account that was open between 2006 and 2016, as was required by law. He told OCCRP that he took on the role on a “pro bono” basis and so it was unclear whether the rules applied in such circumstances. 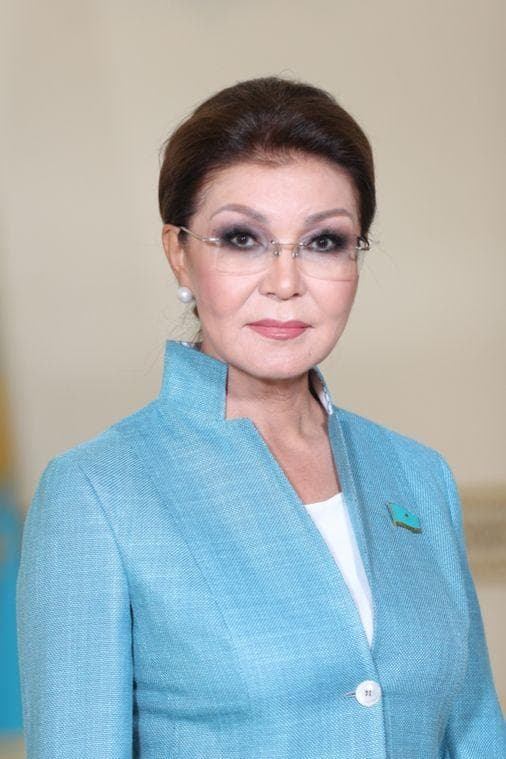 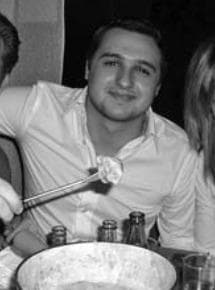 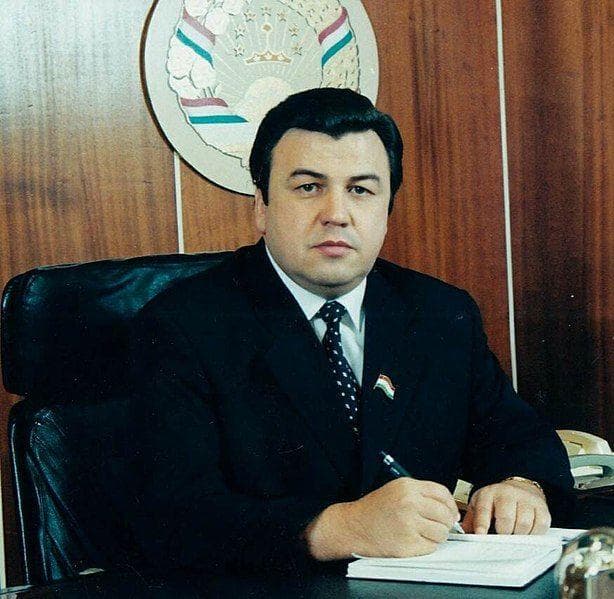 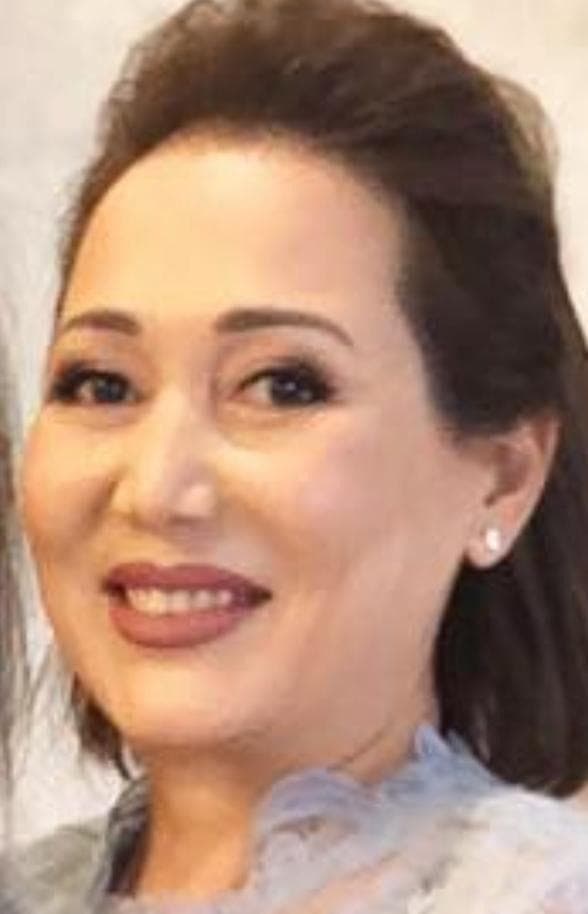