Taiwanese politician who served as secretary-general of Taiwan’s Kuomintang Party (KMT) and has played a prominent role in Taiwanese politics throughout the past 30 years. Today he leads his own party, and mounted an unsuccessful bid for the presidency in 2020.

The KMT took him to court claiming he embezzled millions of dollars of the party’s funds, though the charges were eventually dropped. Later, Soong was accused by a former French foreign minister of receiving kickbacks from a 1991 navy procurement deal, signed while he was secretary-general of the KMT. He denied corruption and no actual proof of his involvement was ever found.

Read OCCRP’s investigation into how Swiss, French and Taiwanese authorities were unaware of his Credit Suisse account. 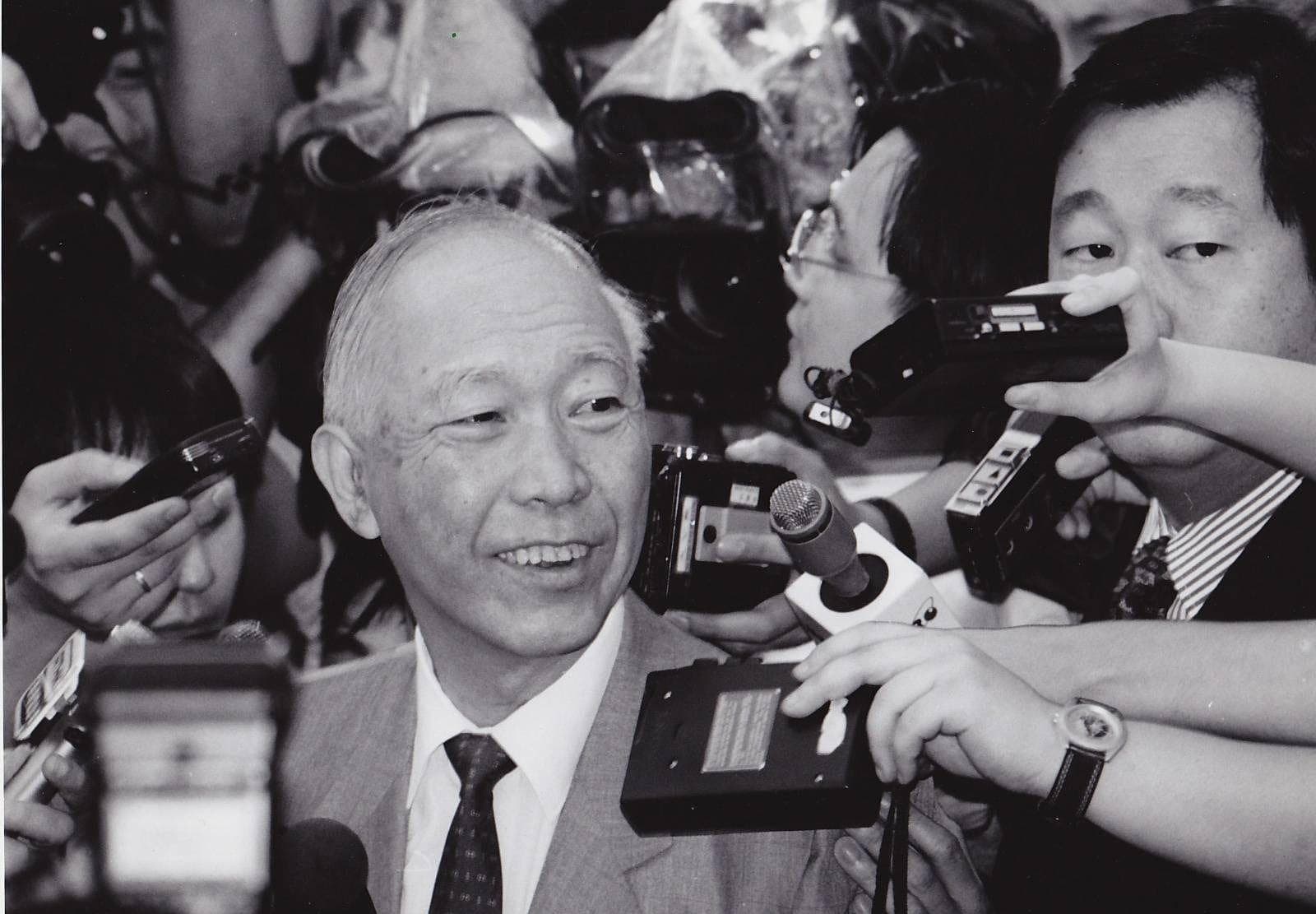 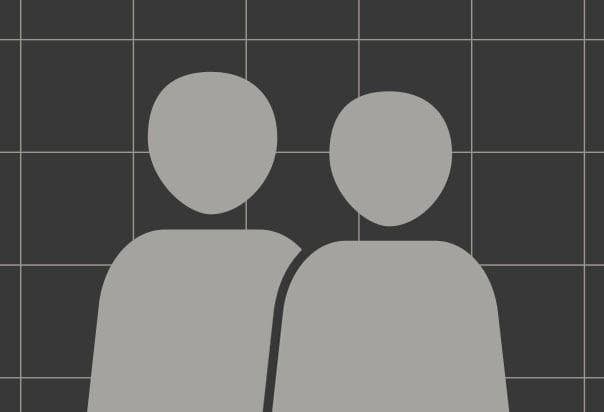 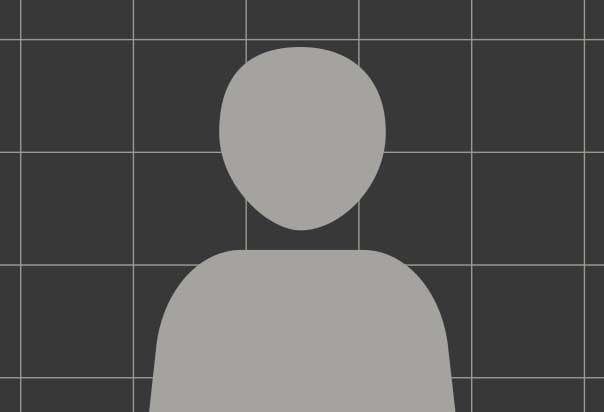 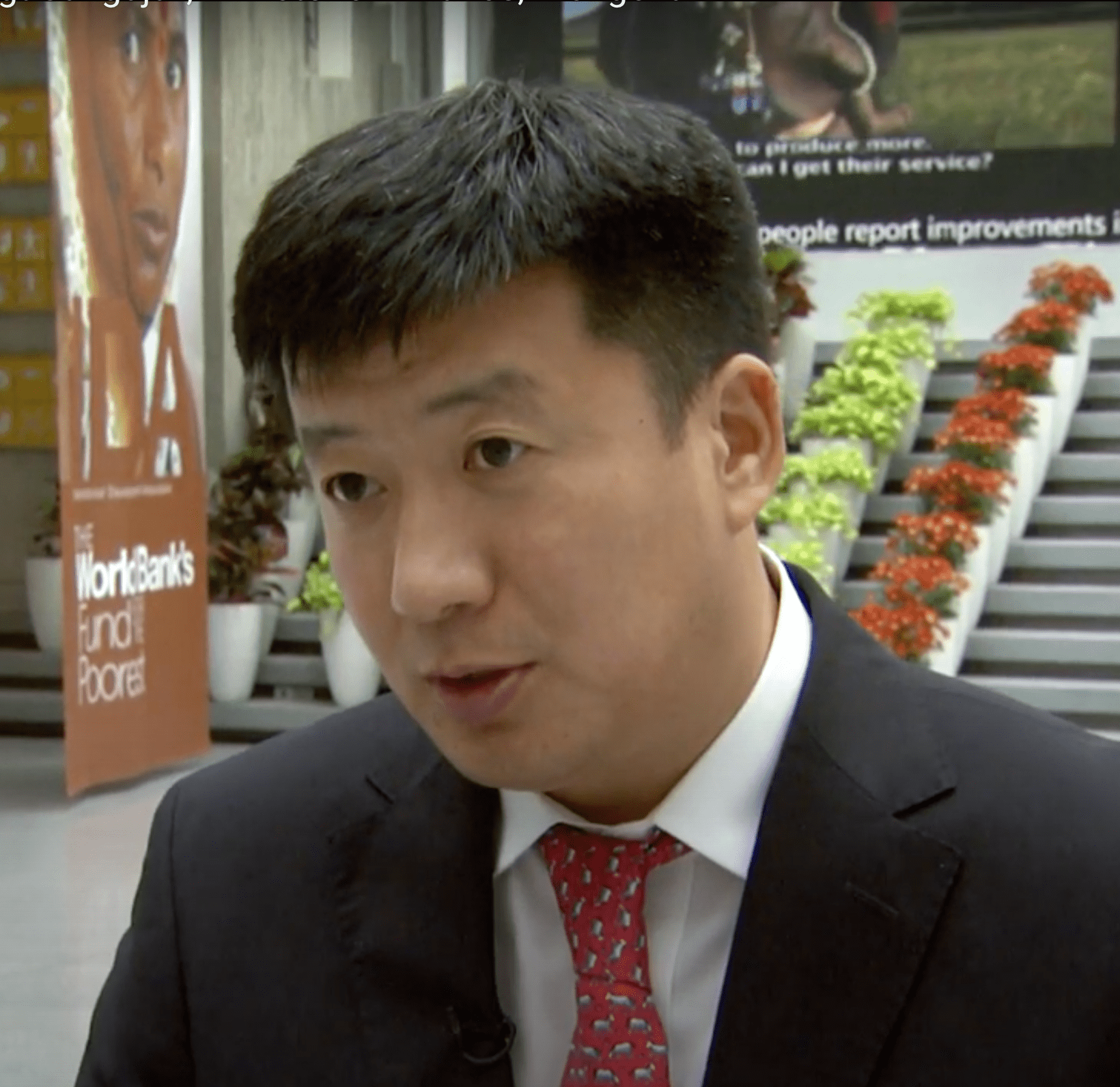