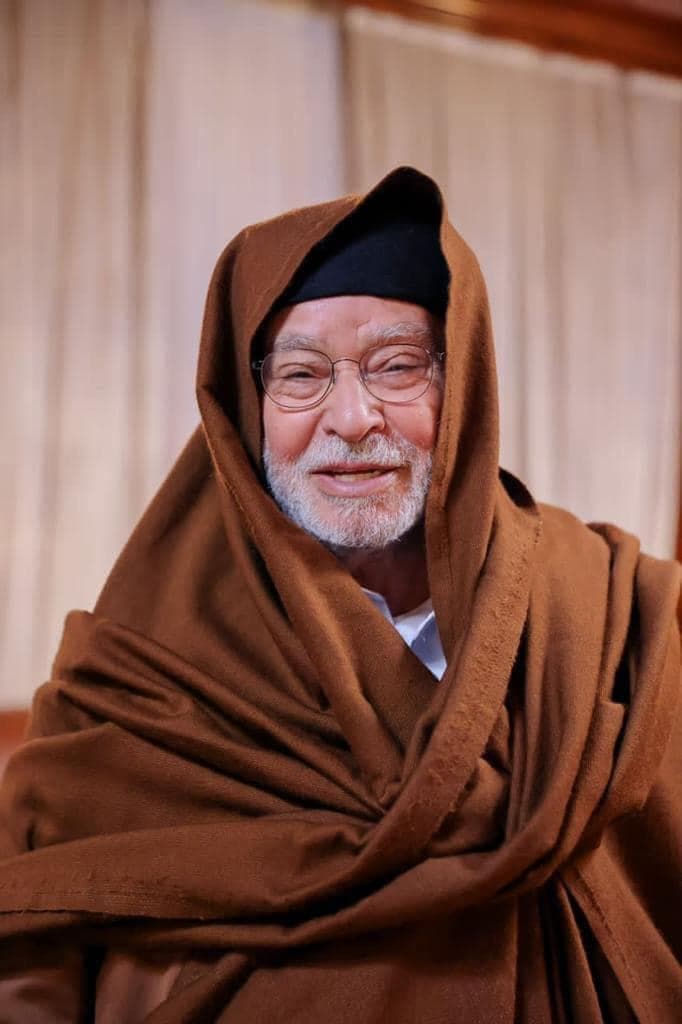 A powerful official in the government of former Libyan dictator Muammar Gaddafi, accused of embezzling billions of dollars during the two decades he spent as head of the state-run Organization for Development of Administrative Centers.

Ali Ibrahim Dabaiba held at least one Credit Suisse account during this period. It remained open until August 2012, months after Gaddafi was deposed. At least four of his family members and business associates also had accounts with the bank, some of which stayed open for several years after that. One joint account, held by Dabaiba’s son and a Costa Rican company, reached a maximum balance worth over 18 million Swiss francs. 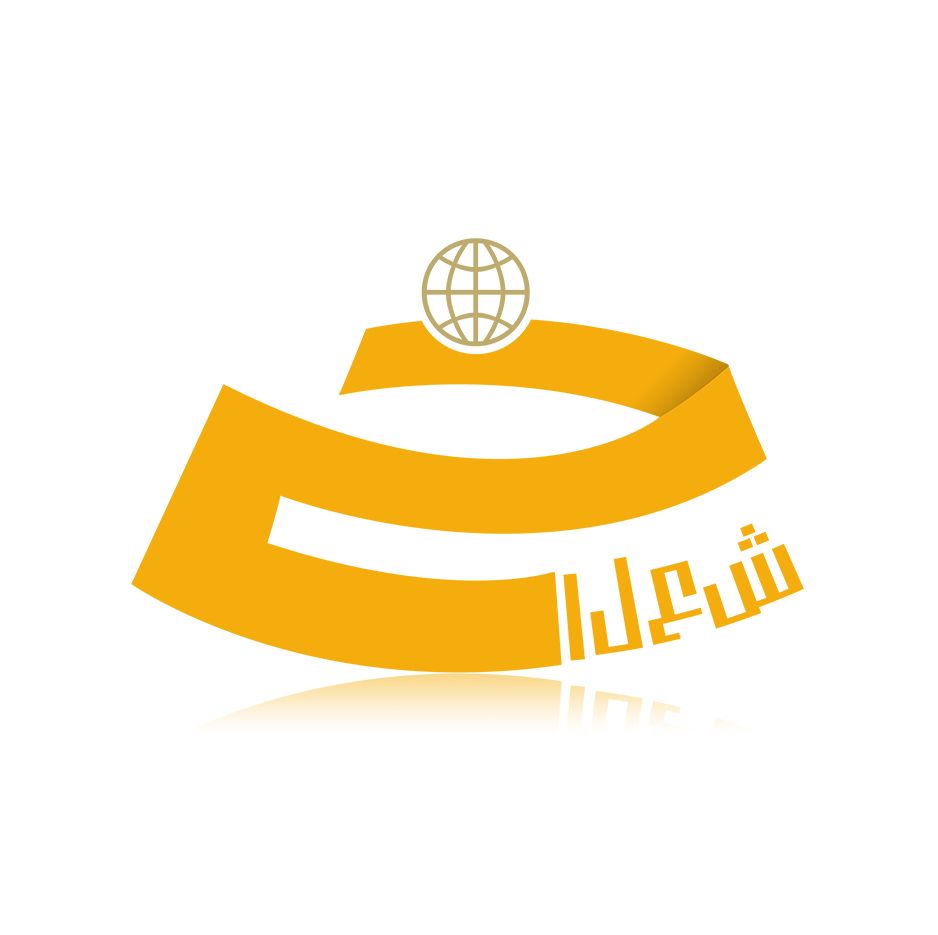 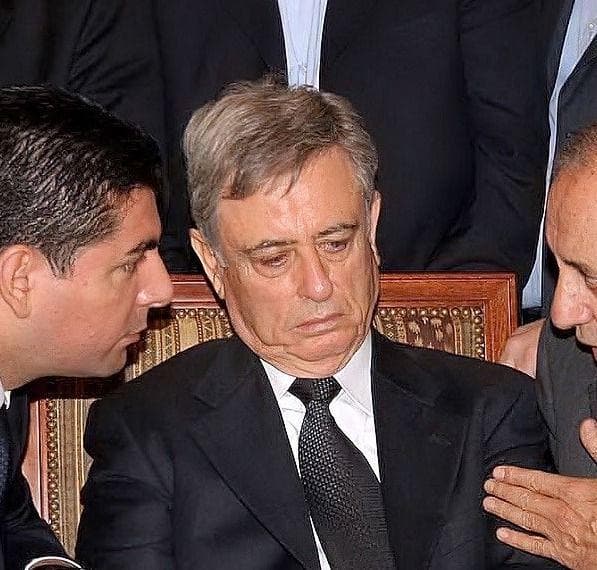 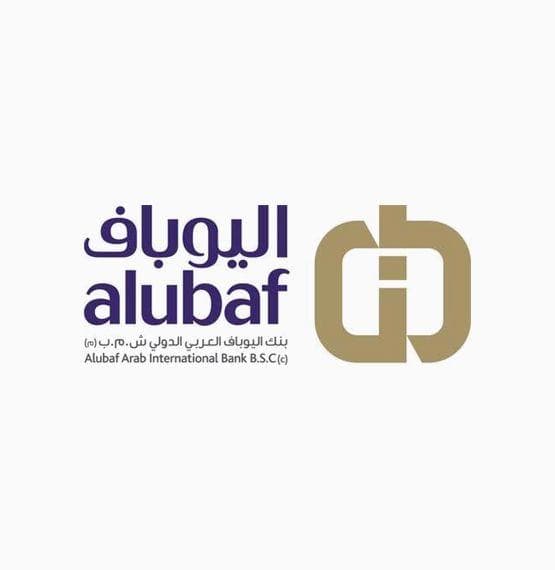 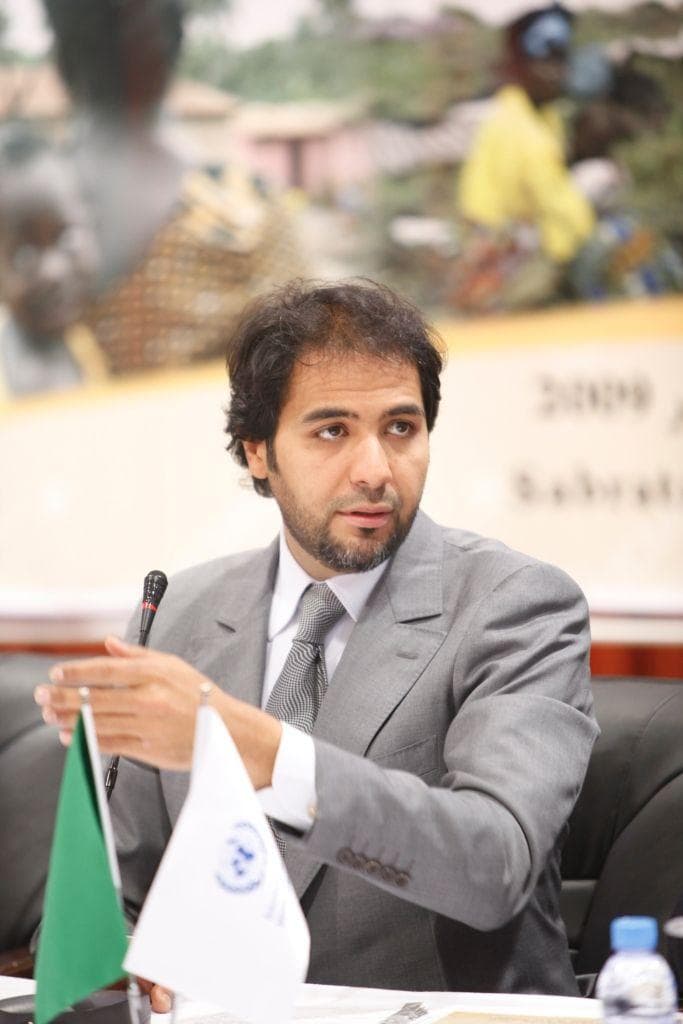