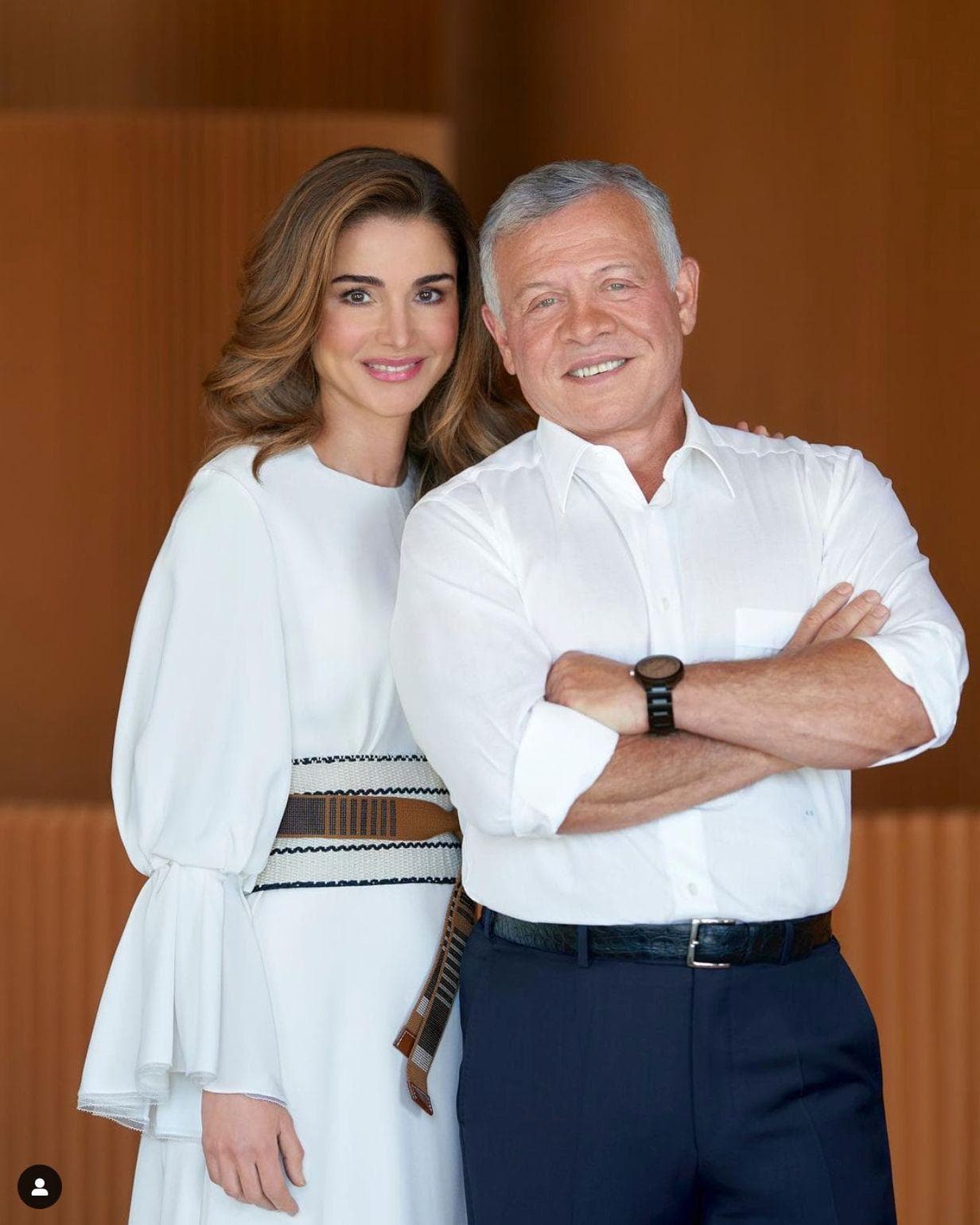 Jordan’s monarch since 1999, the authoritarian King Abdullah II has used wide-ranging executive powers to crack down on free speech and political opposition following accusations of corruption at home.

The royal family’s lawyers said the “relevant accounts are used for the acquisition of assets, investments, operational and personal expenses and general disbursements, including the funding of certain royal initiatives” and that the king and queen “have never extracted, in any manner, funds from the Treasury, public assets, international assistance or government budget to accounts situated abroad or for his personal enrichment.” 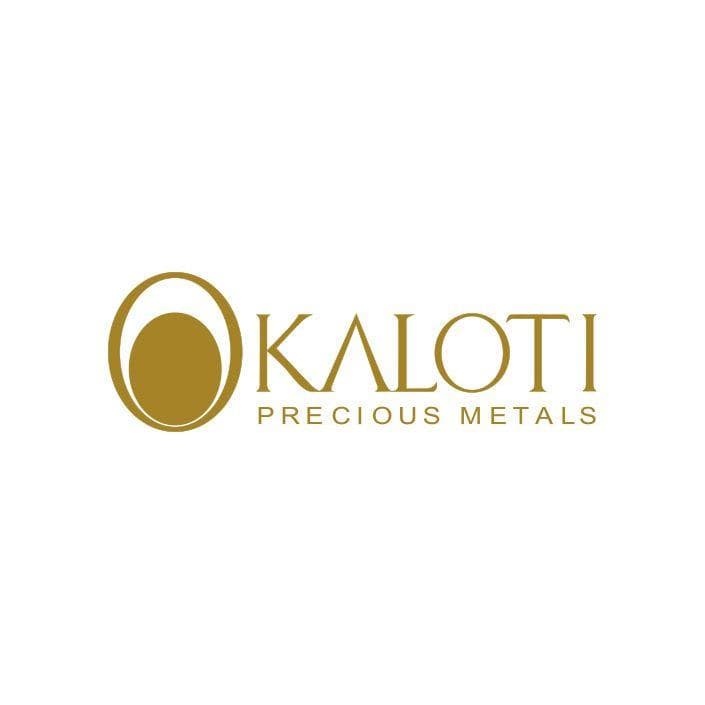 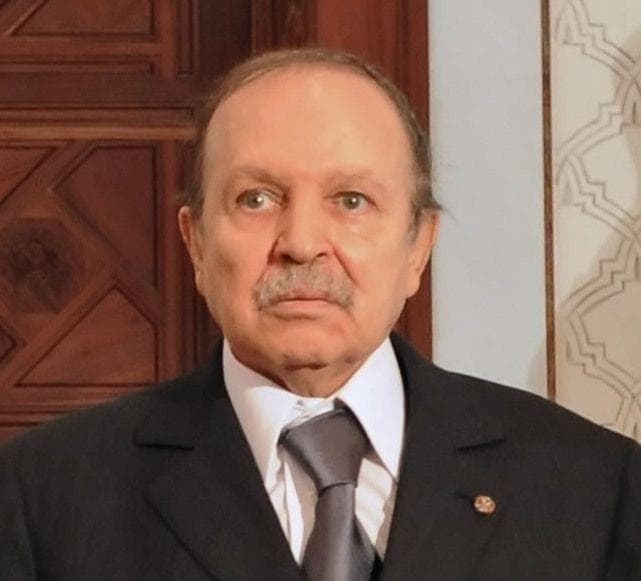 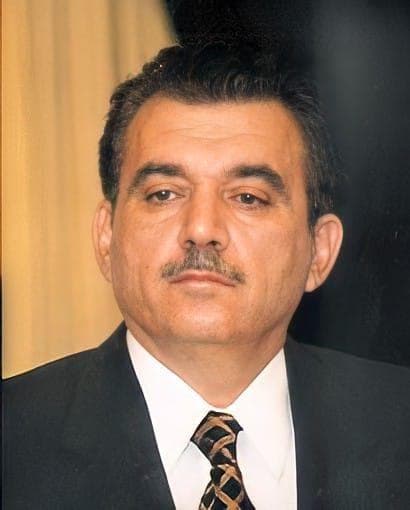 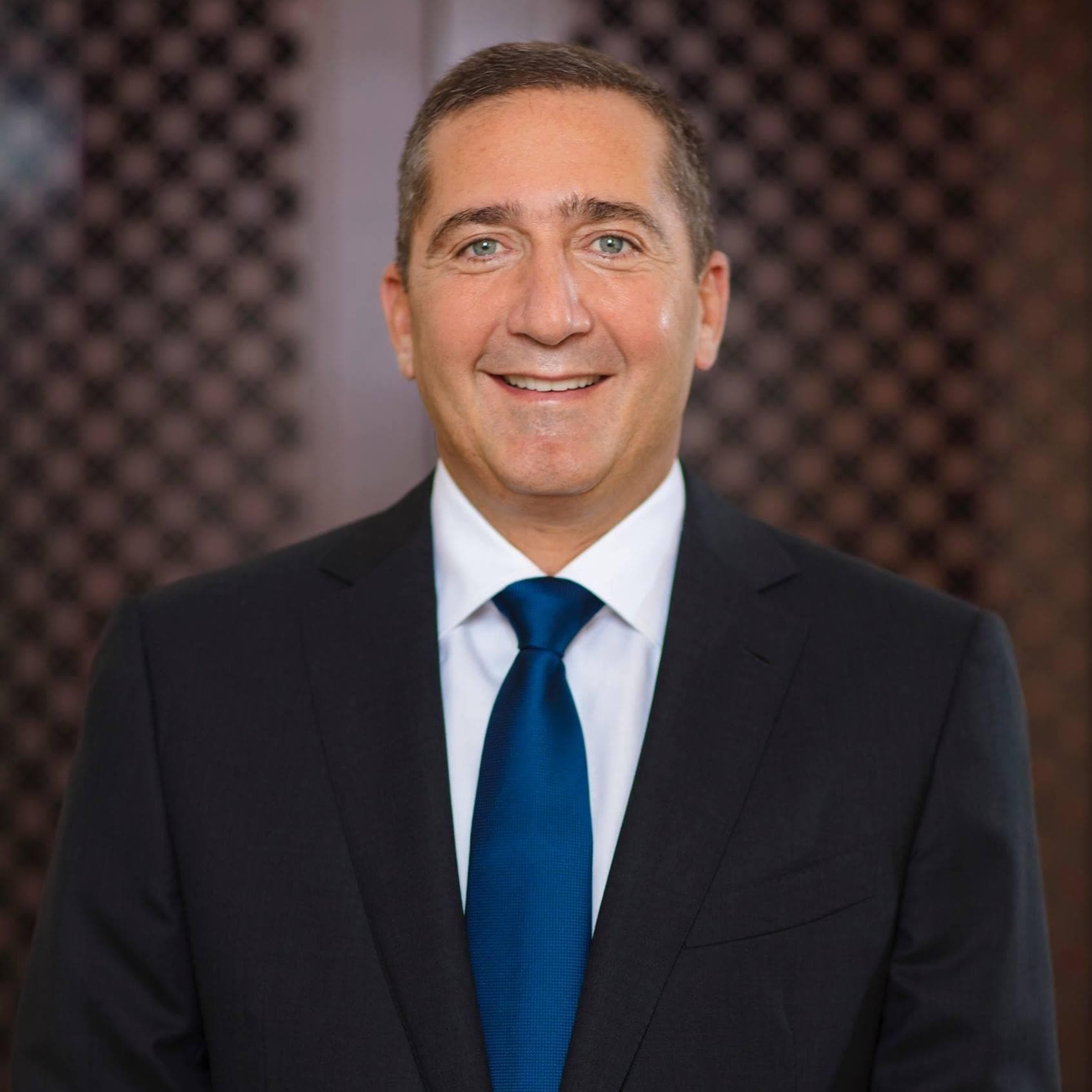